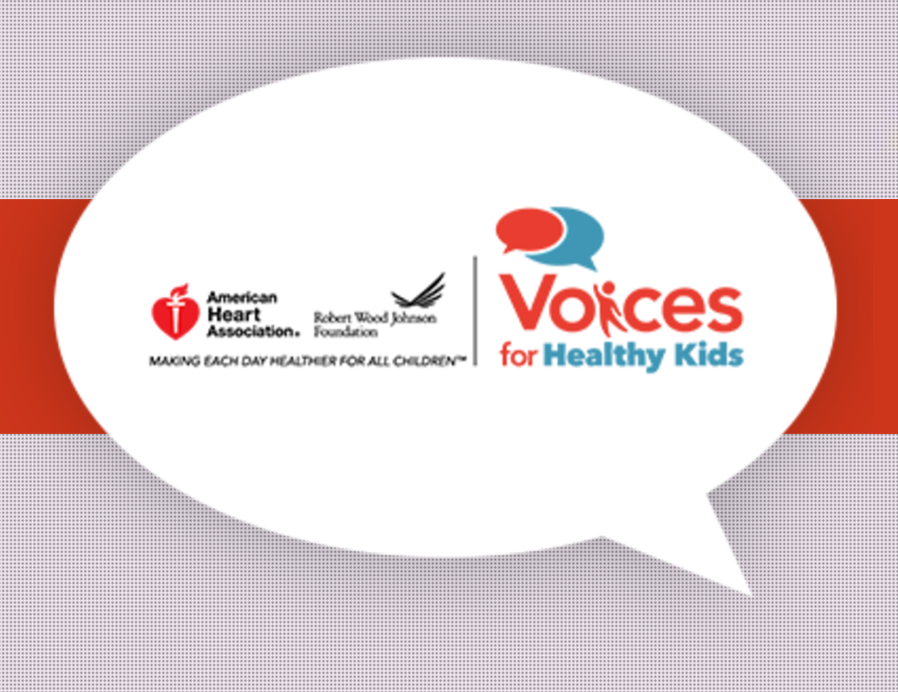 Register for the webinar here.

The states, the feds and climate change: Hope challenges to Paris beat back the doctrine of ‘implied preemption’
New York Daily News, 6/2/2017

As the administration has announced plans to leave the Paris climate accord, several governors have formed the United States Climate Alliance to take action on climate change at the state level. This opinion piece addresses concerns about implied federal preemption of state statutes and regulations.

On May 18, 2017, New York City announced plans to begin enforcing its updated local menu labeling rule… just weeks after FDA announced the postponement of the compliance date for a similar federal menu labeling rule, from May 2017 until next year…These two actions potentially raise novel and significant issues of federal preemption. [Emphasis added]

A review of state anti-LGBTQ bills, many of which preempt local authority to mandate LGBTQ rights and equality protections.

If the budget passed, it would put hundreds of cities that limit local help with federal agents — that say that, for example, local jails won’t hold immigrants booked on traffic offenses for Immigration and Customs Enforcement to pick up and deport — on the wrong side of the law.

The Kansas House has refused to debate a transgender “bathroom bill.”

…It would have mandated that transgender students use restrooms, locker rooms or other facilities according to the gender on their birth certificates. Under the measure, transgender and other students could ask to use separate, single-occupancy restrooms.

A bill that would have barred New Orleans from requiring developers to reserve some housing units for low-income residents was killed in a state House committee Tuesday, a defeat for developers who had aggressively lobbied for its passage.

Louisiana Defused This Affordable Housing Dispute Before It Could Go Nuclear
Nonprofit Quarterly, 6/1/2017

It is not easy for a state legislature to resist preempting local government from addressing a local problem. In fact, preemption is the go-to strategy when private interests want to run roughshod over local needs and local democratic processes. Disregarding local process, a powerful lobby just needs to find a state representative or two to pass a law that takes away the rights of local citizens. Easy peasy.

Make no mistake: Preemption is a weapon of mass destruction that is used by state officials to retaliate against a single proposal in a single jurisdiction. The New Orleans Advocate reviews this issue in greater depth in an article entitled, “Bill to block affordable-housing mandate in New Orleans dies in House committee.” In this case, preemption proponents didn’t even wait for the democratic process in New Orleans to play out. The state Senate voted quickly to bar any Louisianans from acting to address affordable housing and then sent the bill to the state House.

Louisiana state Rep. Valarie Hodges, R-Denham Springs, won approval earlier this month from the House for her bill to penalize sanctuary cities in Louisiana. A Senate committee rejected the proposal Tuesday, May 30, 2017.

HB 0001, which would have required employers with 15 or more employees to provide earned sick and safe leave, was vetoed by Governor Hogan. It also would have preempted local authority to mandate higher standards for sick and safe leave. Supporters of the bill are lobbying the state legislature to overturn the veto.

A bill compelling Maine cities to act as extensions of federal immigrations authorities has been rejected by the House of Representatives. The Democratic controlled House voted 77-59 against the bill in a preliminary vote…

Under Lockman’s bill, the local communities that don’t cooperate — the sanctuary cities — would risk losing state funds. Lockman says the bill will facilitate the removal of potential criminals or terrorists.

Howell introduced House Bill 4616 (HB 4616) on May 17. It was referred to the house’s local government committee where Howell already testified once and is scheduled to do so on Wednesday.

A state House bill would make it easier for people to sue their local government to repeal a gun ordinance.

State Rep. Gary Howell (R-North Branch) is the bill’s sponsor. He says there are at least 30 local governments in Michigan that have gun ordinances that are barred by the state’s firearm preemption law…

Sanctuary cities would be prohibited under a proposed bill in the House of Representatives
Detroit Free Press, 5/24/2017

Communities and counties would be prohibited from enacting ordinances that would identify them as a sanctuary city, unwilling to cooperate with federal immigration authorities, under a pair of bills considered by a House of Representatives committee on Wednesday…

To be continued: Dayton’s budget moves set up another showdown with legislative Republicans
Minn Post, 5/31/2017

“Local governments can be more adept at responding to local needs with ordinances that reflect local values and the unique needs of their communities,” Dayton said in his veto letter. “State government does not always know what works best for every community, and may lag behind when improvements are needed.”

Plastic bags won’t be banned in Minneapolis after all.

Among the 10 budget bills Gov. Mark Dayton signed Tuesday was one containing a provision, co-authored by Republican legislators, prohibiting cities from banning any type of bag — paper, plastic or reusable. The state prohibition took effect Wednesday, one day before Minneapolis’ ban was supposed to begin.

Texas Gov. Greg Abbott won’t rule out including a North Carolina-style “bathroom bill” targeting transgender people if he chooses to call lawmakers back to work for a special legislative session.

The “bathroom amendment” to Senate Bill 2078 continues to cause controversy.

A Dripping Springs man believes passing this law could do more harm than good to transgender students, including one at his children’s elementary school.

Andy Hutton is an area attorney, who co-founded the “Many Stripes, One Tiger” group.

Members support a third-grader who was born a boy but identifies as a girl.

Hutton says the problem has never been among students in the classroom, but instead among adults at the capitol, miles away, in Austin.

“The federal GMO labeling bill passed by Congress last year was a step forward in eliminating a confusing maze of state regulations,” Boening said. “We continued that positive direction on the state level by preventing a complicated proliferation of local ordinances.”

Texas’s SB 4 Is the Most Dramatic State Crackdown Yet on Sanctuary Cities
The Nation, 6/1/2017

SB 4 is the most dramatic state crackdown yet on so-called “sanctuary cities,” and comes right at a moment when the Trump administration has sought to do the same at the federal level. Instead of merely pursuing undocumented immigrants, as other state-level anti-immigrant laws have done, SB 4, which passed the Texas House 94 to 53, attempts to abolish sanctuary cities in the state by making local officials who refuse to accommodate the federal government’s requests to help enforce immigration law criminally liable, and even subject to removal from office. SB 4 bars local agencies from adopting any policy that might stand in the way of the enforcement of federal immigration laws…

Police chiefs and sheriffs who direct their staff not to question arrestees about their immigration status would be in violation of the law. Their jurisdictions would face civil penalties, which start at $1,000 for the first day and escalate to $25,000 per day per violation, with “each day of a continuing violation … constitut[ing] a separate violation for the civil penalty.”

Environmentalists are declaring victory at the Texas Capitol in the fight to give cities the right to ban single-use plastic bags at stores, one of the few victories this legislative session for local governments in their fight against state pre-emption.

Those who track the issue say 16 cities, from Austin to tiny Kermit to Dallas, have bag bans. Senate Bill 103 was one of the earliest bills filed in the 2015 session, by Sen. Bob Hall, R-Rockwall, who said the choice of which types of bags to offer customers belong with local businesses.