Notwithstanding any other provision of law, a driver of a motor vehicle who negligently causes injury or death to an individual obstructing vehicular traffic on a public road, street, or highway may not be held liable for any damages.
– North Dakota HB 1203
Opponents of grassroots movements have a ne 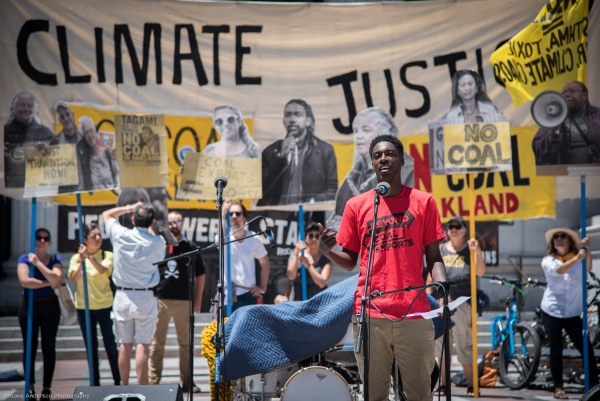 w policy strategy – laws punishing participation in rallies, protests, marches, and other forms of “assembly” that are generally protected by the First Amendment to the US Constitution.The recent wave of state legislative proposals seeks to criminalize or impose civil penalties on certain forms of speech and assembly, ranging from criminalizing protests as “economic terrorism” to granting immunity to drivers who injure or kill protesters.While many of these proposals, if adopted, may be found unconstitutional, they nonetheless have the potential (and intent) to discourage participation in otherwise lawful rallies, marches, and other protests…Read the blog post here. Grassroots Change has joined with Voices for Healthy Kids and the American Heart Association to
develop a new toolkit to help advocates communicate with diverse audiences about the impact of preemption on public health.  While the toolkit is geared toward advocates for healthy food policies, the tools are equally useful for those working on other issues.View the toolkit here.
Find More Content
Tweet Share