Case Study: How One Texas Town Beat the Oil & Gas Industry
Preempted by the state in 2015, the fight for local democracy in Denton lives on 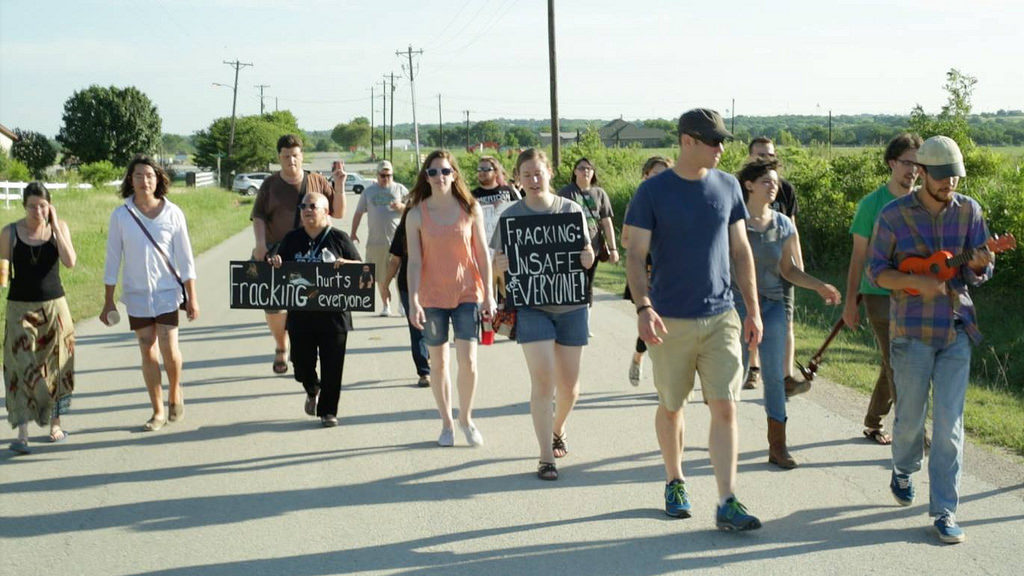 On November 4, 2014, the people of Denton, Texas voted to ban fracking in their community. The ballot measure was a hard-fought victory for environmental justice and local democracy. Defeated by a nonpartisan grassroots movement, the oil & gas industry responded by undermining the will of the people with statewide preemption.

Today, activists in Denton and across the state continue to fight for local control through civil disobedience and advocacy. See our interactive case study on Denton’s grassroots movement and the ongoing battle against state preemption.

Join us in Portland! 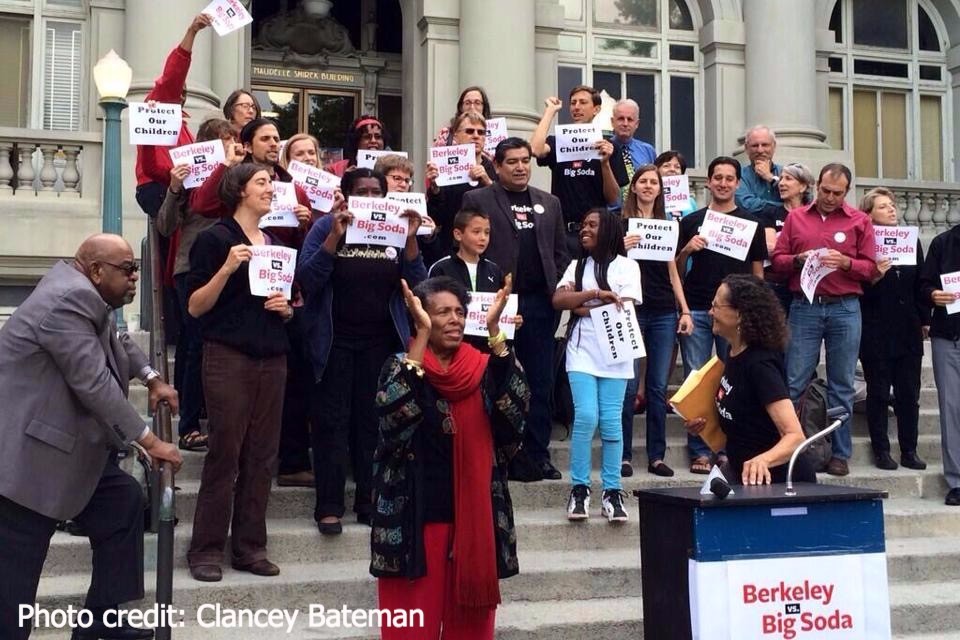 Join Grassroots Change at the annual Place Matters Conference in Portland, Oregon from October 4 – 6. Our Director, Mark Pertschuk, will deliver a plenary talk entitled “Building a Public Health Movement Begins with the Local Community,” and we will be hosting a breakout session on “Applying Tobacco Lessons to Address Sugary Beverages.”

Public health has taken a comprehensive approach to reducing tobacco use and protecting the public’s health, and the tobacco industry has responded in predictable and well-documented ways. In our plenary presentation, Grassroots Change will cover key elements of local, grassroots success and preemption, the major challenge to local progress. The breakout session will focus on lessons learned from tobacco control to help public health practitioners prepare to address the health impacts of sugary beverages, including the use of preemption to undermine progress by both the tobacco and soda industries.