Our Approach to Movement Building 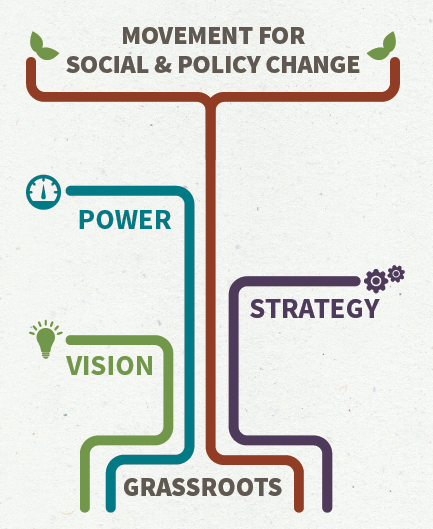 We believe that all people have the potential to improve public health and safety by joining together to build and sustain grassroots movements. Grassroots advocates and leaders bring their passion to movements, but they need more than passion to be successful.Our new interactive infographic illustrates the key steps and components of an effective grassroots movement for change. See our new infographic to learn more about the art and science of movement building.
Defeating the Soda Industry, Part 2 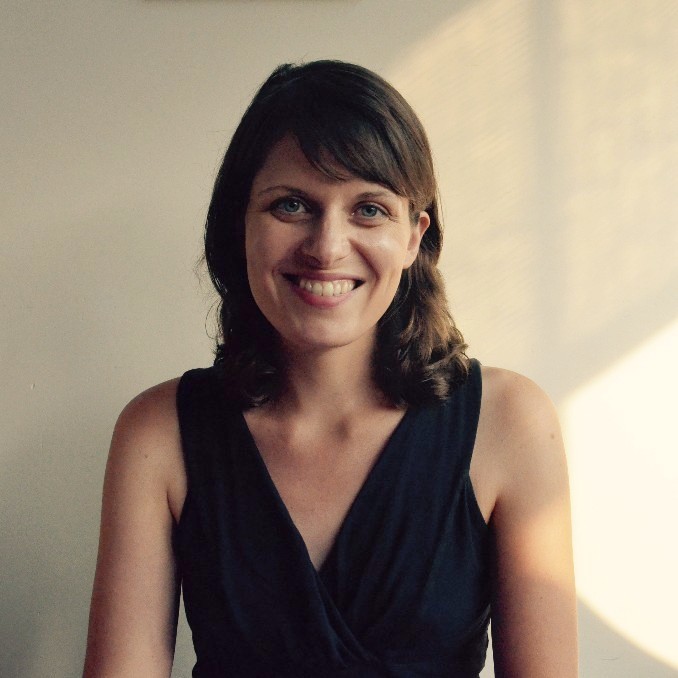 We were getting far outspent by the beverage industry, but they couldn’t match the wealth of support we had from people and organizations across Berkeley and the Bay Area. The opposition gained very little legitimate backing in Berkeley, even among the business owners they tried to recruit. The culture of support in Berkeley for the soda tax was that strong. – Sara Soka, Campaign Manager, Berkeley vs. Big SodaSara Soka was the Campaign Manager for Berkeley, California’s successful 2014 ballot measure for a local tax on sugar-sweetened beverages (SSBs). The one-cent-per-ounce tax is funding school gardening, cooking, and nutrition programs, as well as community grants to address health disparities. In part 2 of this 2-part series, Sara shares the story of Berkeley’s successful grassroots movement for change and critical lessons for other movements. Read her interview.
Find More Content
Tweet Share