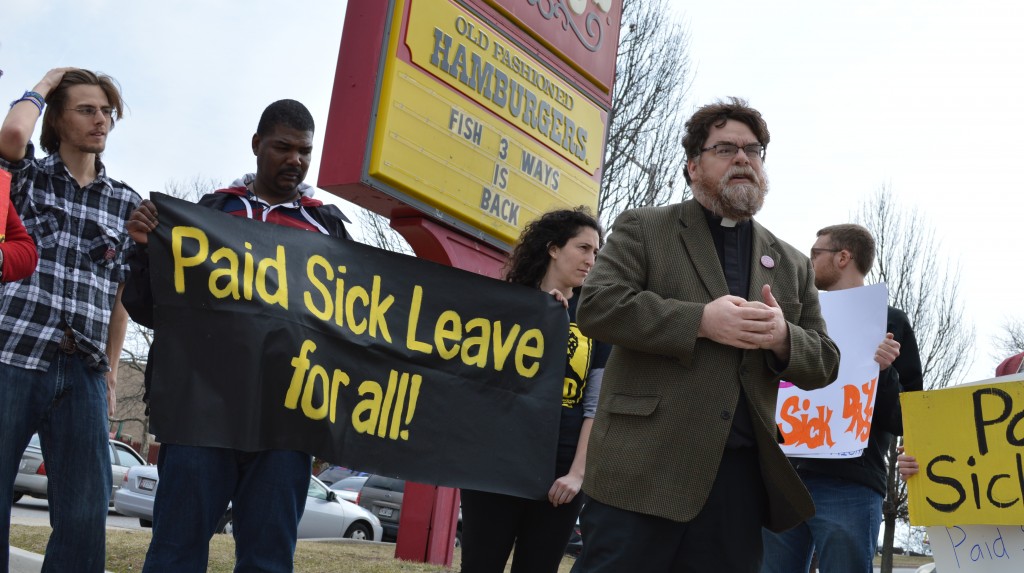 Grassroots Change was recently quoted in an article linking the tobacco industry’s preemption strategy from the 1990s with those being used today across other public health issues, including paid sick days and minimum wage.

Grassroots advocates have been working to raise Minneapolis’ minimum wage for almost a year. But several state legislators, along with industry groups, are pushing for a law that would prevent cities and counties from setting standards beyond state and federal limits. Groups including the Minnesota Retailers Association and the Minnesota Restaurant Association say they want “a level playing field,” but our colleague Ellen Bravo of Family Values @ Work exposes the contradiction: “They say ‘no hodgepodge of regulations’ and ‘you can’t have one size fits all.’ But the uniform standard they want is zero. No paid sick days.”

Check out the MinnPost article to learn more.

Texas’ Fracking Preemption Fuels a Grassroots Uprising
Seven months after the vast majority of voters in Denton, Texas passed a local fracking ban, state legislators wiped out local control over all oil and gas drilling, waste disposal, and related activities, including Denton’s ordinance. But the legislature’s assault on local democracy has only inspired advocates to fight back for local control of health and safety.

Learn how local advocates are fighting back here. 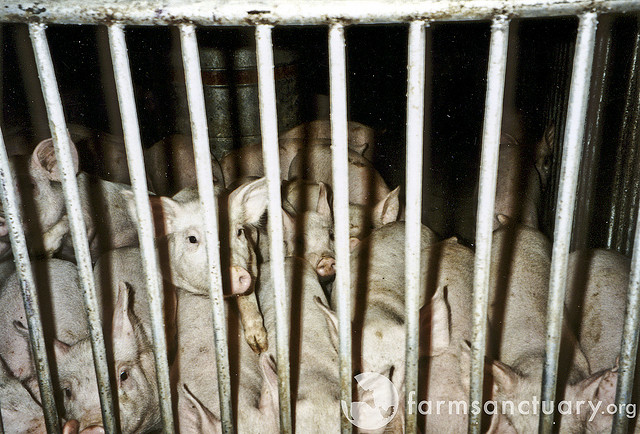 For too long, concentrated animal feeding operations, or CAFOs, have disproportionally impacted poor communities and communities of color in North Carolina. But grassroots groups and activists have filed a lawsuit with the U.S. Environmental Protection Agency to call for increase oversight and regulation of CAFOs.