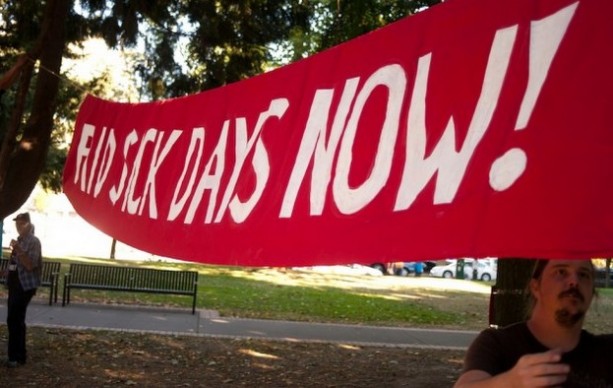 The national movement for paid sick days started in 2003, when a small group of advocates for low-wage women workers wanted to promote protections for sick employees and their families. Since then, 18 cities and three states have passed paid sick days laws. Several other cities and states, including Oregon, New Jersey and Maryland, have pending bills.

Ellen Bravo, director of Family Values @ Work, the 21-state coalition that supports local and statewide campaigns shares important lessons from their successes, which include: 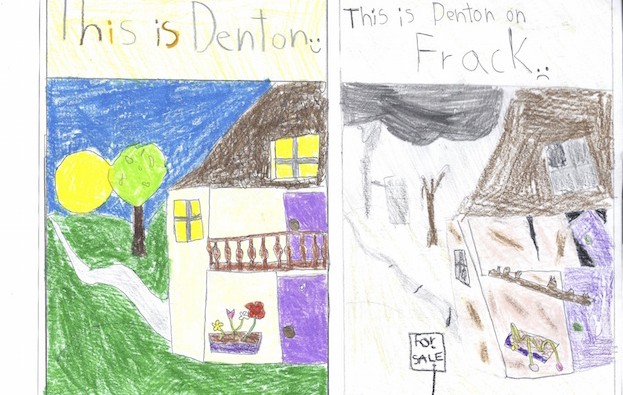 Texas state representative Myra Crownover voted recently for House Bill 40, a piece of legislation that will kill Denton’s fracking ban. Yes, the same ban her constituents overwhelmingly approved in the November election. Then she had the nerve to turn around and tell us HB 40 is actually in our best interests.

HB 40 doesn’t just ban fracking bans. It threatens hundreds of local ordinances that protect health and safety, and it marks a sweeping and ominous shift in Texas law.

Rep. Crownover knows all this. She was hoping you wouldn’t find out.

Read about the bill and its consequences for local control here.