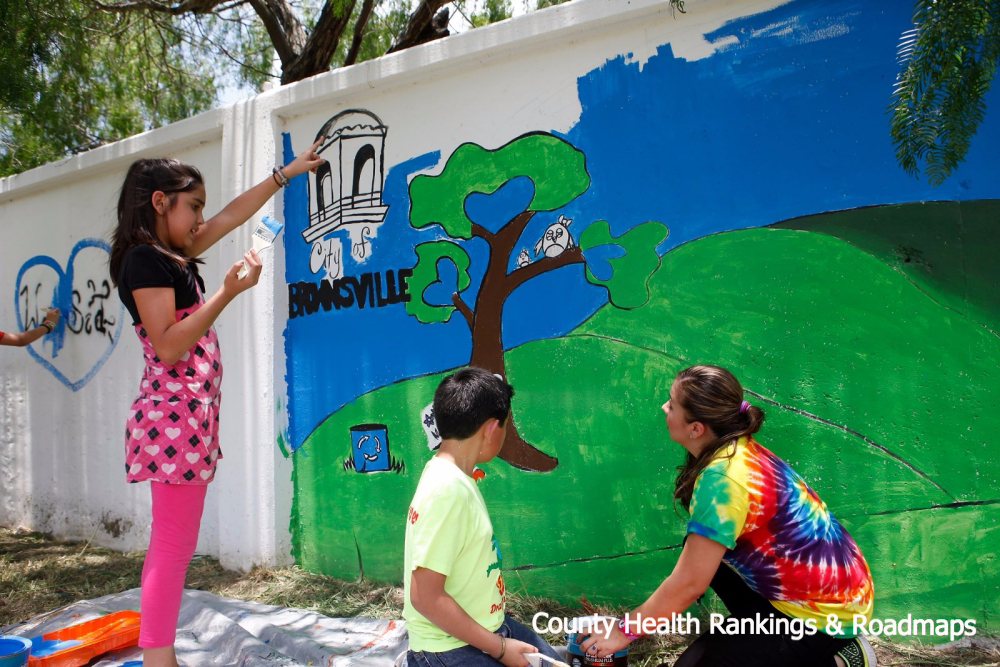 Our partners at the County Health Rankings and Roadmaps just released their 2015 rankings, which rank the healthiest to the unhealthiest counties in each state. They do this by using information about social and economic issues, health behaviors, health care and the physical environment. Co-director of the program, Julie Willems Van Dijk, said a key factor in improving health comes from collaboration between different sectors and leadership, which can mean just one inspiring person or a small group of passionate people.

Read about some interesting findings and what local communities are doing to improve their health here.

“Indiana doesn’t currently have a law on the books protecting Hoosiers from discrimination based on sexual orientation. But a dozen counties do — and opponents of the ‘religious freedom’ law have said they’re worried the new measure will be used to allow businesses to get around those local rules.” – CNN, 3/26/15

Read about the law and its possible consequences:

The ALEC-Backed War on Local Democracy

By Mary Bottari, The Center for Media and Democracy/ALEC Exposed

The oil and gas, food and restaurant, business, and other industries are stepping up their use of state preemption as a key strategy to destroy local grassroots citizen movements. 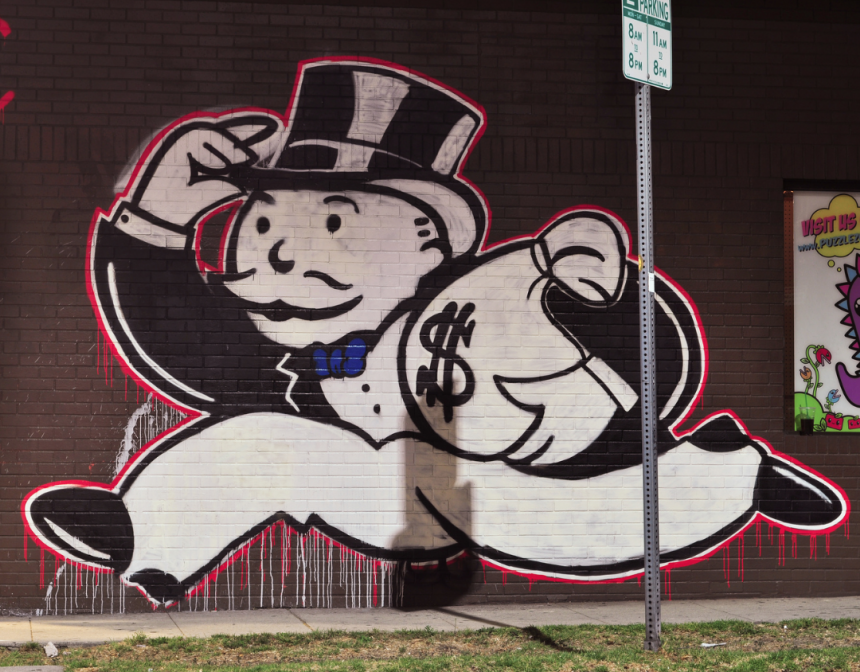 “Corporate interests that spend hundreds of millions a year on state and federal lobbying have grown accustomed to getting what they want at the federal and state levels, but it is much harder to assert corporate control over America’s 22,553 municipal and county governments.”

– Mary Bottari, The Center for Media and Democracy/ALEC Exposed