Factory farms that house large numbers of animals in small, enclosed spaces are known as Concentrated Animal Feeding Operations, or CAFOs. They have been found to be the source of water and air pollution and other threats to the health of neighboring communities.

Over the past few years, communities from Washington to Wisconsin have begun to push back on CAFOs, especially new operations, and advocated for healthier environments.

Read about the grassroots movement to address CAFOs here. 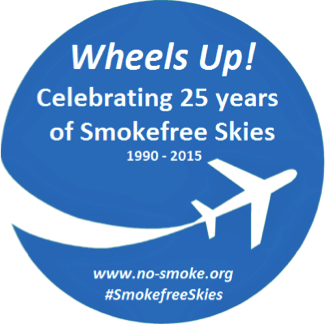 Americans for Nonsmokers’ Rights is celebrating the 25th anniversary of the airline smoking ban, one of the most successful grassroots health campaigns in American history. The ban on smoking on all domestic flights, which went into effect on February 25, 1990, resulted from a powerful grassroots movement of flight attendants, passengers, and health advocates.  Grassroots Change documented the campaign in this case study and timeline. 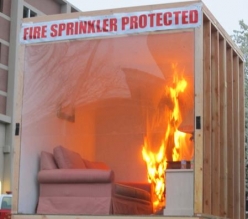 Perhaps no other state has a stronger history of home fire sprinkler use than California. In 1979, the city of San Clemente became the first community in the nation to require sprinklers in all new homes, including single-family homes. Since then, there have been more than 160 local ordinances adopted in California, and more than 360 nationally. In 2011, California became the first state to mandate the installation of sprinklers in all new one- and two-family dwellings.

The NFPA Journal spoke with California State Fire Marshal Tonya Hoover about the lessons she has learned since California adopted its sprinkler installation law four years ago.

Originally posted by the NPFA Journal